You may have been wondering if it is possible for a customer at Chime to sue them, if they should ever bridge the terms and conditions of their services, well! It is a complicated issue deal with” but there is a way out.

Equality before the law is an established principle, and all the banks are regulated by either federal or local law’ but since Chime is not a bank, does it mean that it is above the law? Hence this article on Chime Bank Lawsuit becomes necessary to guide you on what you should do if you notice any service disruption when transacting your business with Chime.

But who should you report to if you perceive fraudulent related activities in your Chime account or any other financial irregularities? We shall discuss that right away!

We will address the recent settlement agreement between the plaintiffs (customers) and defendants (Chime) as it regards the recent service disruption. The reason for that is to serve as a reference point to you if you notice any related issue. Keep scrolling down as we go through it together.

The plaintiffs allege that Chime which is an online banking platform which was developed and designed Galileo has an application programming interface which allows Chime to give credit and debit cards. Also, they offer banking and money transfer services; and Bancorp bank which is a financial holding company is a subsidiary, The Bancorp renders licensed banking services for the Chime.

The plaintiffs accuse Chime of Service Disruption which took place from October 16, 2019 to October 19, 2019, which according to the plaintiffs led to confirmed failed transactions or locked cards as it is in Chimes’ database.

The final settlement agreement between the plaintiffs (customers) and defendant (Chime) on service disruption took place in 2021.

The Major Terms Of The Settlement Agreement Is Classed As Follows:

Class Agreement Definition: The settlement class is summarized below:

All the customers affected by the service disruption which made them not have access or maximize the functions of their accounts with Chime will be compensated with settlement benefits.

Some Of The Settlement Benefits Include

Different Tiers Of The Settlement Benefits

1.First Tier: All customers who claimed the incurred loss because of the disruption but we’re not willing to provide documentation or do not have, will get up to $25 if their claim is verified.

However, the defendants'(Chime) total payment  under the first tier is $4 million. But if the amount of the verified claims is not up to $4 million, Chime will pocket back any unclaimed amount, but that would be reversed if the money is needed to fully or partially satisfy tier two claims.

But any of the customers who fail to provide reasonable documentation will be considered under the first tier.

However, the defendants'(Chime) total payment under second Tier is $1.5 million. But if the $1.5 million bench mark for tier is not enough to settle the users under tier 2, the residual money unclaimed under first tier, if any, can be used to pay second Tier losers.

When Chime Face Lawsuits From Customers, It’s Vital To Know Your Options

As other financial institutions, Chime has been on top of customers’ complaints such as hidden charges from Chime, perceived potential fraud issues with Chime accounts among others.

But most of the customers’ efforts to contact Chime support service always proves abortive or yields minimal results. But what can you do after such ugly experience?

You have no option but to file a complaint against Chime. But one of the pending issues is that Chime is not a bank, hence, it is not controlled by the same regulations that state and federal governments place on other banks. Thereby making it very hard for customers to get legitimate resolution most especially when the do outrageous thing like not allowing you access to your accounts and also didn’t return your money.

Can You File A Lawsuit  Against Chime?

Now, the first thing that will come to your mind is “Are lawsuits allowed against Chime?

But it should be recalled that the terms and conditions of Chime which you agreed to when you registered with them doesn’t permit you to sue them except filing a suit against them via small claim court on the basis of arbitration.

It is now the work of the small claims court to take time and study the suit but it is recommended that you don’t make mistakes when writing them. Because of their dedication to reacting to people’s complaints, customers see it as an alternative means.

What Is A Class Action Lawsuit

Before we can answer the question, it is pertinent to know the meaning of “Class Action Lawsuit”. It is a lawsuit that is filed on behalf of a group of people who have the same complaints.

But if you have an arbitration clause in your contract or your user agreement, you may not be able to join a class action lawsuit.

Meanwhile, that doesn’t mean that they are not filed by corporate agencies or groups of people who are not stopped because of an arbitration issue.

As A Chime Customer, What Are My Options For A Lawsuit?

As a Chime customer, if you notice any bridge of agreement from Chime, it is recommended that you file your suit against them in small claims court.

Then, if your case merits your claims, you will be required to present yourself at a court hearing, pay the stipulated legal fees, before you can present your case before a judge.

Alternatively, if you don’t want to stress yourself, you can sue them from your comfort zone via consumer arbitration. If you follow this procedure, all you need to do is to register your complaints before a private arbitrator who can order the company to fix the challenge and subsequently pay you compensation.

Who Is Chime Owned By?

Chime is owned by Chris Britt who co-founded San Francisco in 2013 where he developed chime as an online banking app and debit card platform without monthly fees. Interestingly, in 2020, Chime raised about $485 million in funding at a $14.5 billion valuation which is awesome because it tripled its worth in just about six months.

Chime as a financial technology company is not above the law as its activities are regulated but their regulation differs considerably from other financial institutions since it is not a bank.

If you experience any service disruption from Chime, do not hesitate to sue them through the small claims court and get compensated if you win your case against Chime. 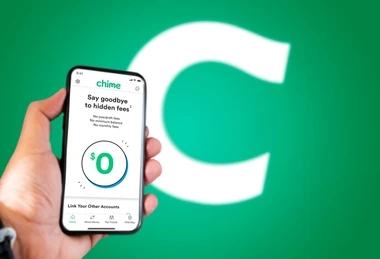 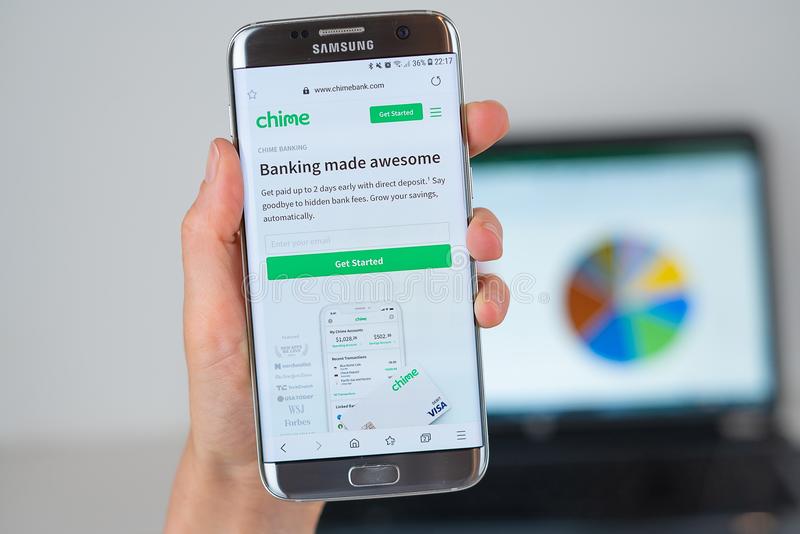 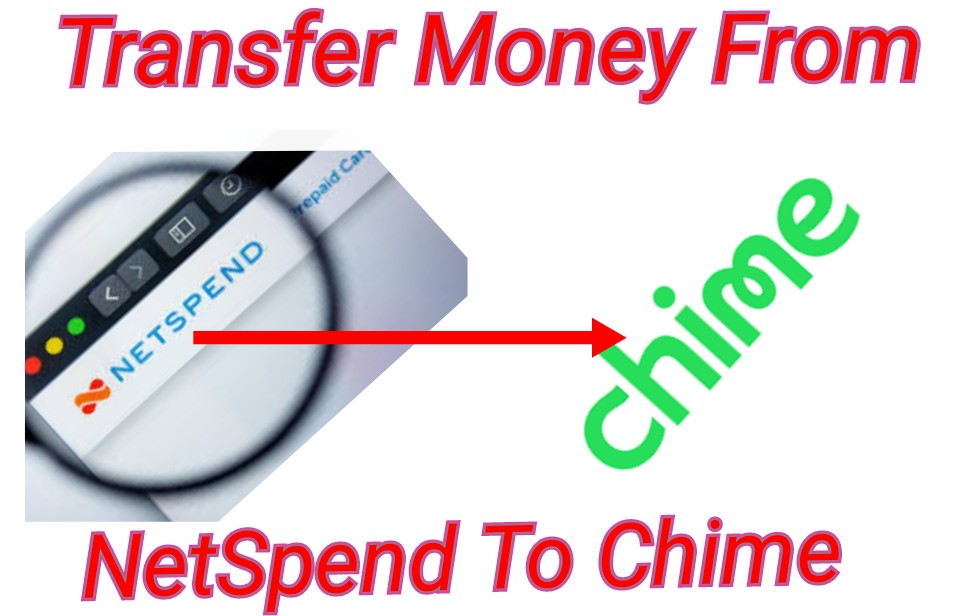 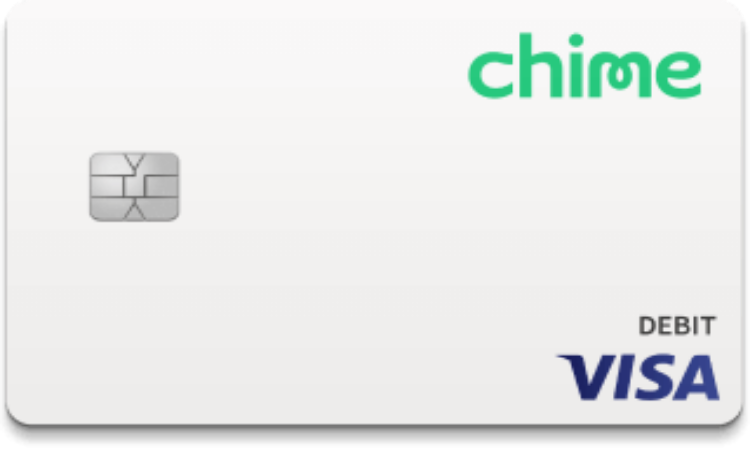 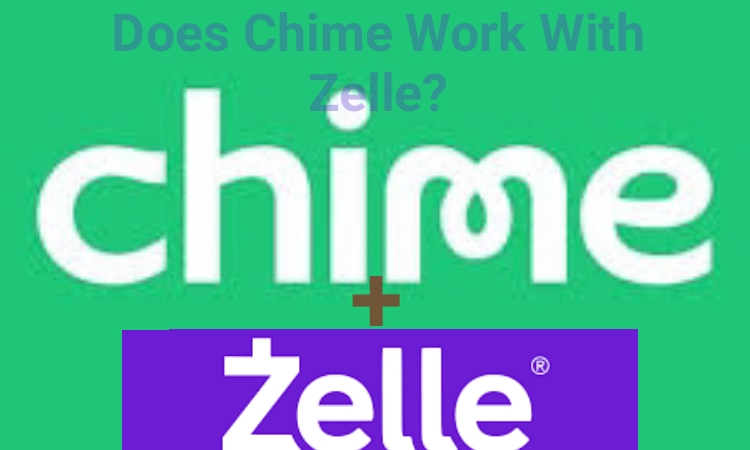